Significance of Hijab in Islam

The Quran Teachers Online chooses a topic which is most important to highlight.

The Arabic term Hijab is for "covering", basically means to cover, to shelter, to screen. The Quran Teachers Online explains that in some Arab countries where Arabic is frequently spoken and also western countries the hijab is merely mentioned to women’s head, face or body covering. But from Islamic point of view, on a broader level hijab conveys the wider meaning of modesty, confidentiality and ethics. The Quran Teachers Online says the word used for a veil in the Holy Quran is khim.

The Quran Teachers Online elucidates that most of the women merely covering their faces for their own self-contentment, some wear ‘black burqa’ along with a nice cut & revealing of the body shape which does not fulfill the requirement of hijab.

Hijab is a way of life.

The Quran Teachers Online enlighten the meaning of Surah an Nur:31

The Quran Teachers Online further explains the importance of Hijab by the Holy Prophet’s (SAW) said:

"In later (generations) of my ummah there will be women who will be dressed but naked. On top of their heads(what looks) like camel humps. They will not enter into paradise or (even) get a smell of it." (Muslim).

The Quran Teachers Online translates the meaning of Quranic Verse;

…."not to strike their feet (on the ground) so as to make known what they hide of their adornments".

The Quran Teachers Online from Islamic point of view called the Muslim creature is creature of Modest. The Muslim women who protect herself by hijab Allah loves her, the mercy of Allah upon her. Allah Messenger the Holy Prophet (SAW) said:

"Allah is modest and covering. He loves modesty and privacy".

Highlights the following criteria of hijab by The Quran Teachers Online. According to the Holy Quran and Sunnah there are mainly six criteria for perceiving hijab.

Extent of the Body
Body should be entirely covered from head to toe except eyes.

Dress should not be transparent
The Quran Teachers Online portrays women in Islam not allowed to wear transparent dress (from which one can see through them).

Rejection of opposite sex attraction
Women wear simple clothes not be so glamorous that they attract opposite sex people.

Not wear unicorn clothes
The Islamic women wear simple clothes not like that they resembled men.

In the end, The Quran Teachers Online defines the following categories;


Hijab is BEAUTIFUL, so make it look BEAUTIFUL 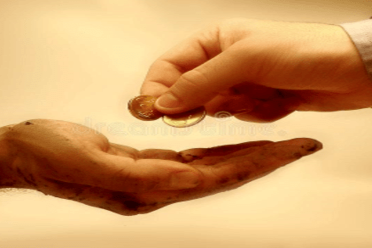 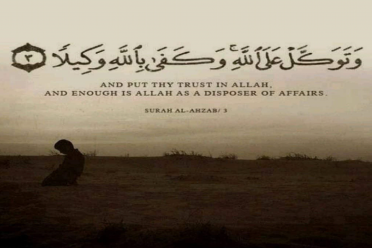 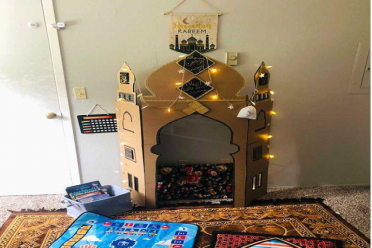 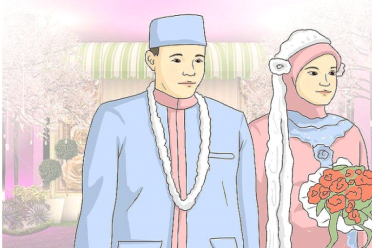 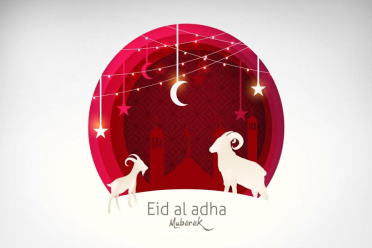 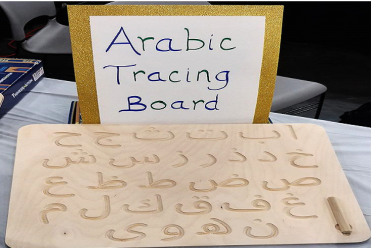 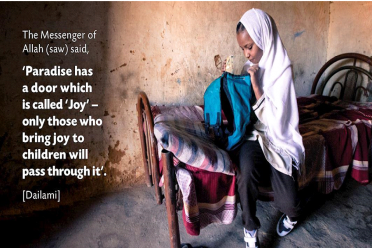 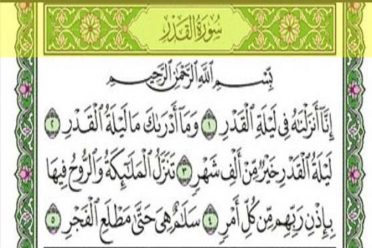 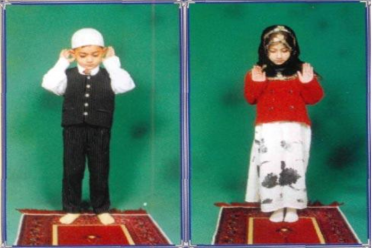 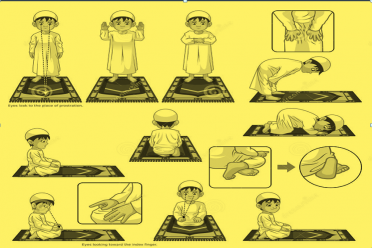 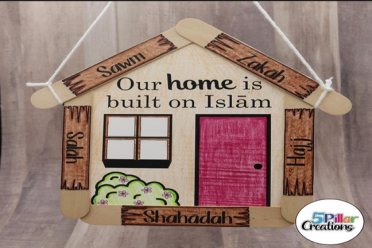 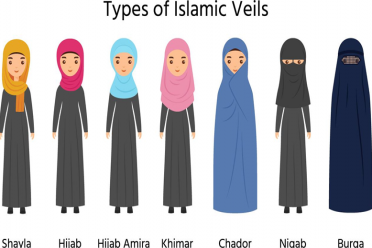 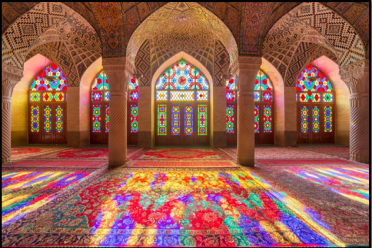 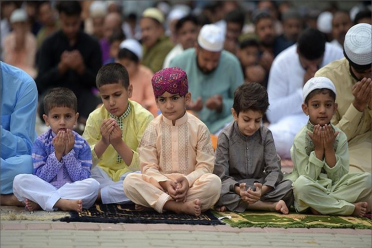 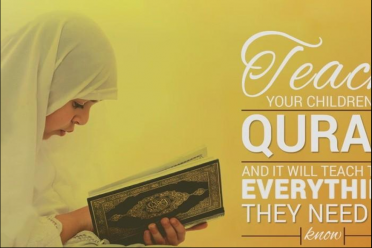 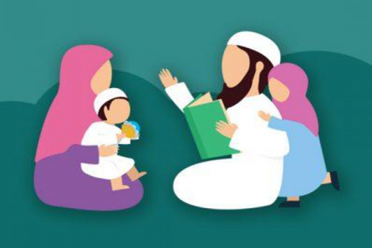 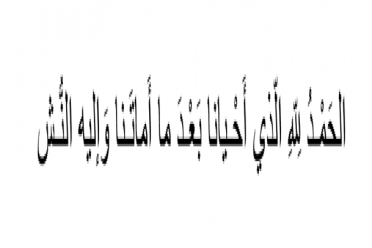